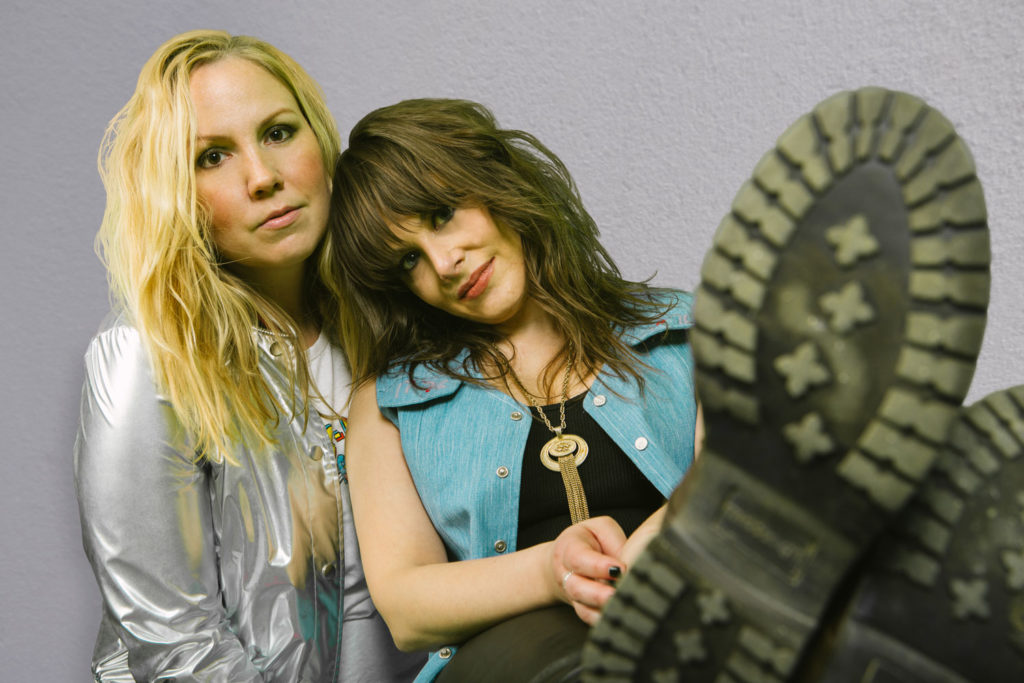 I’m in a new band. With my best friend. We’re called The Reckless Electric, and our debut album, Comeback, is being released March 2. Rolling Stone calls it “hilarious and spunky… full of twangy, take-no-shits attitude.” The Bluegrass Situation has premiered our video for Ice Cream & Liquor.

Get your physical copy here, or pre-order on iTunes.