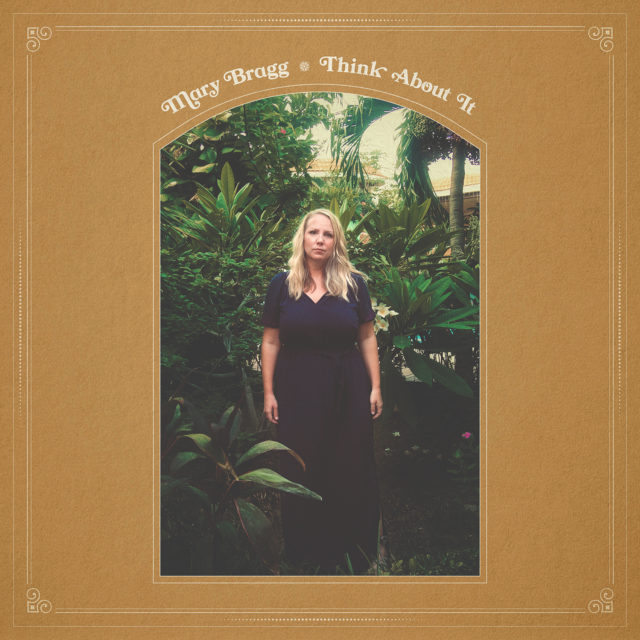 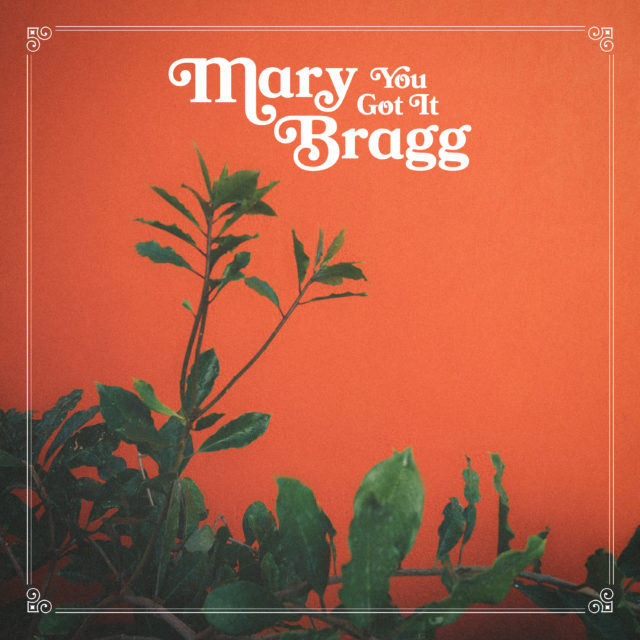 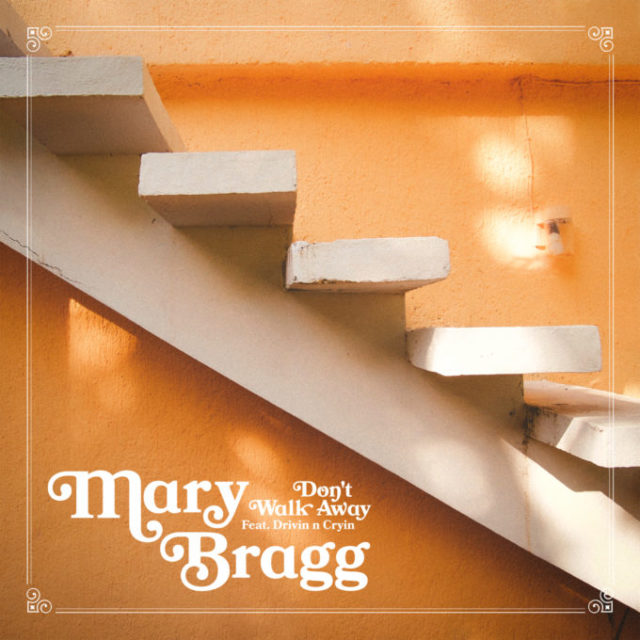 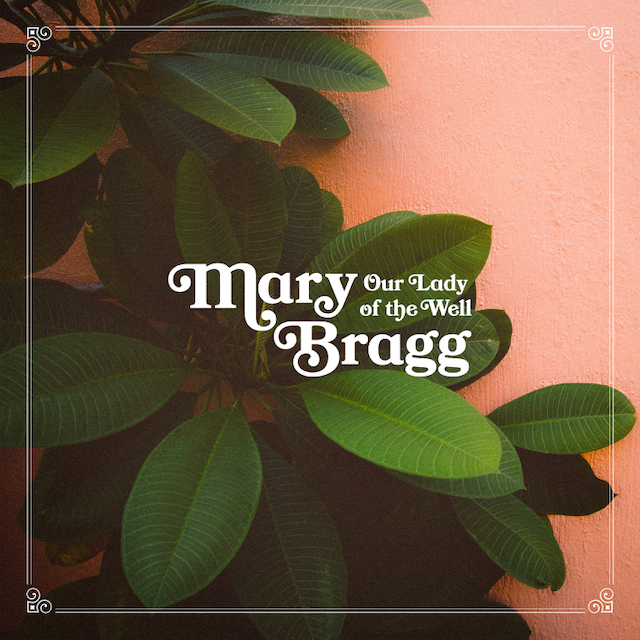 THE NEW ALBUM, VIOLETS AS CAMOUFLAGE 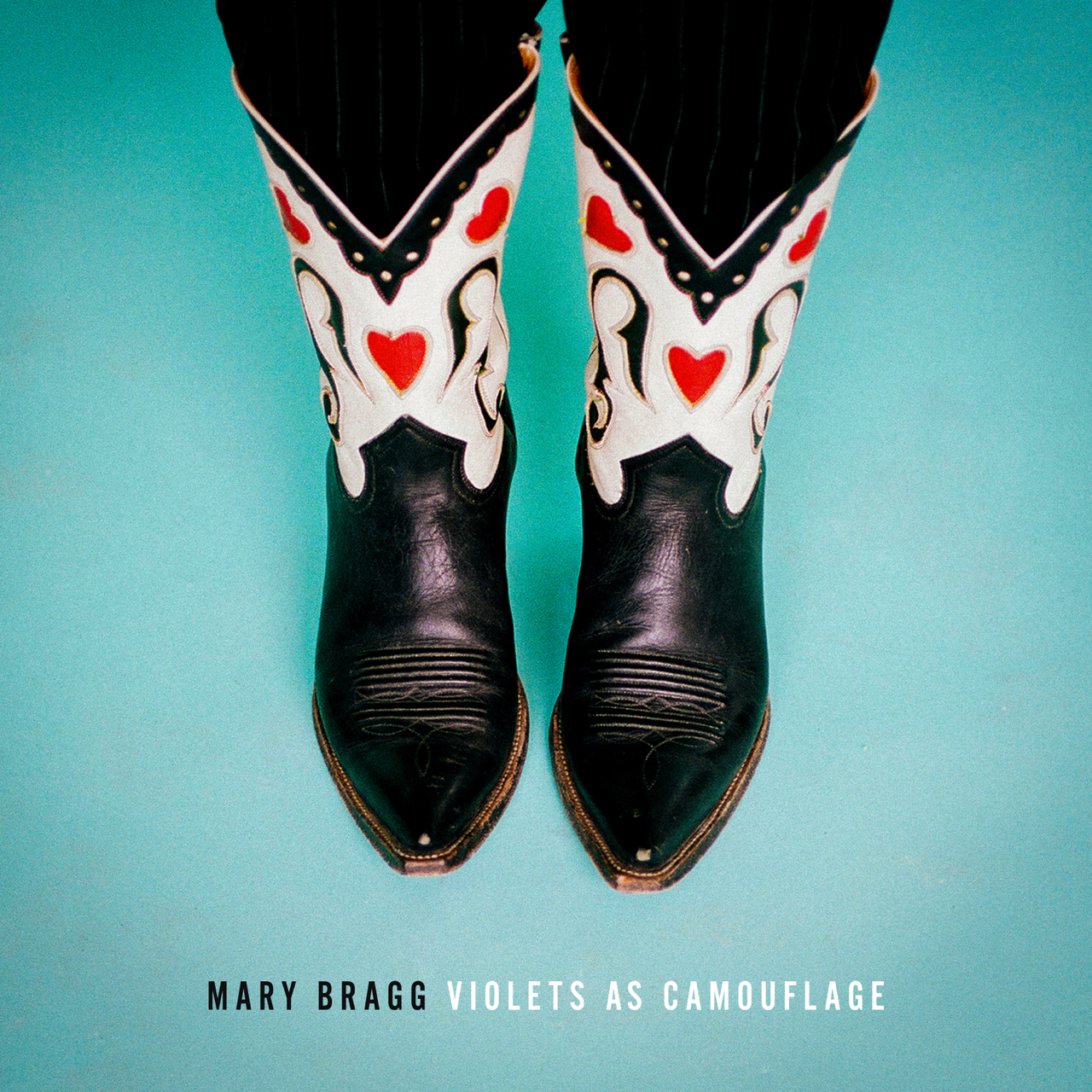 “Country music taught us long ago that at some point, anyone with a heart will fall to pieces. On her fifth album, Nashville-based singer-songwriter Mary Bragg explores the little cracks that lead to that undone state, and compassionately argues that it’s possible to reassemble yourself. Her clear, warm alto, reminiscent of Patsy Cline, was made for confidences, and these gorgeously crafted and executed songs touch the listener on a deep level, where insight occurs.” -Ann Powers, NPR Music (10 Best Albums of March 2019) 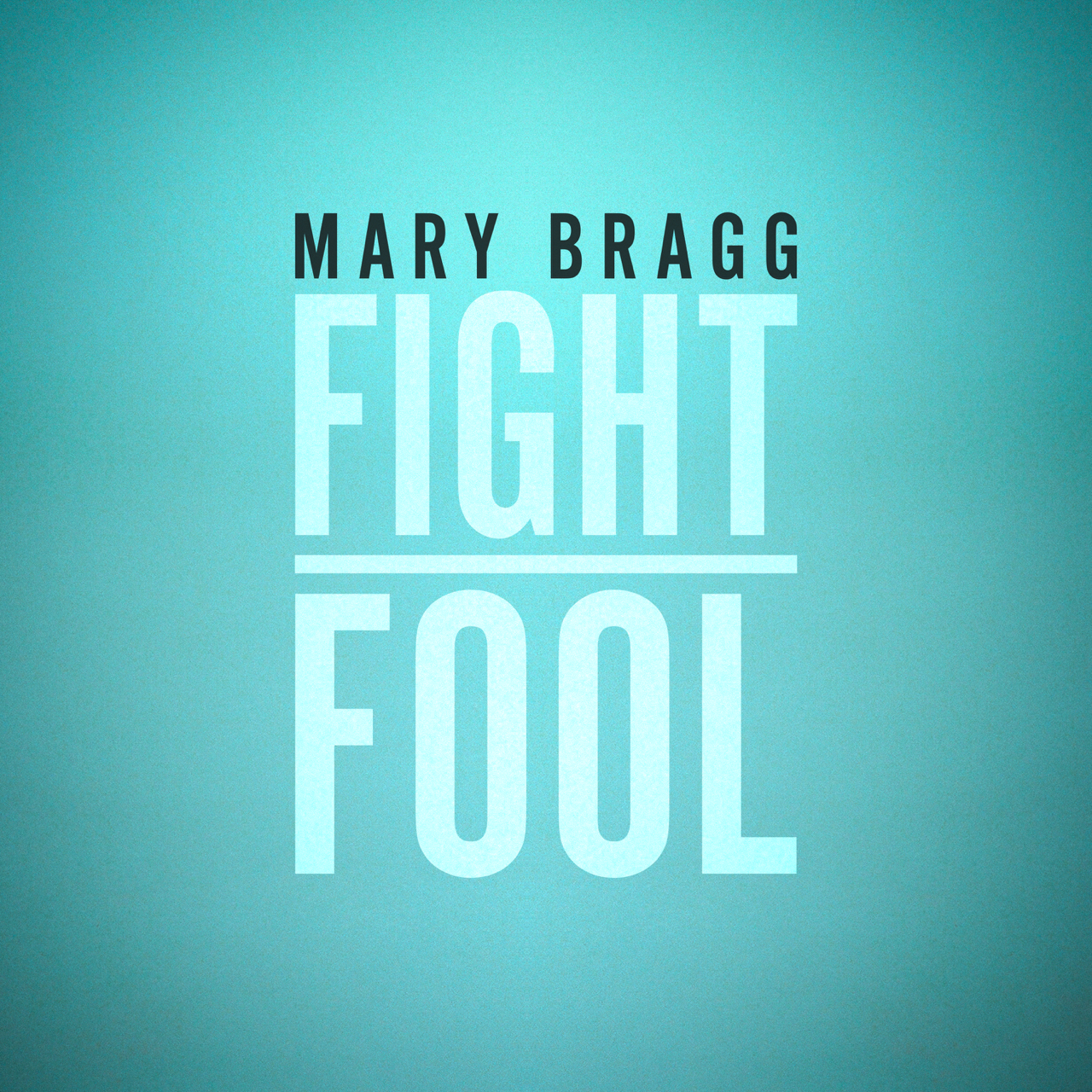 “Both songs depict scenarios in which the characters lay themselves bare, revealing pain even as they open themselves up for more.”
-Rolling Stone Country 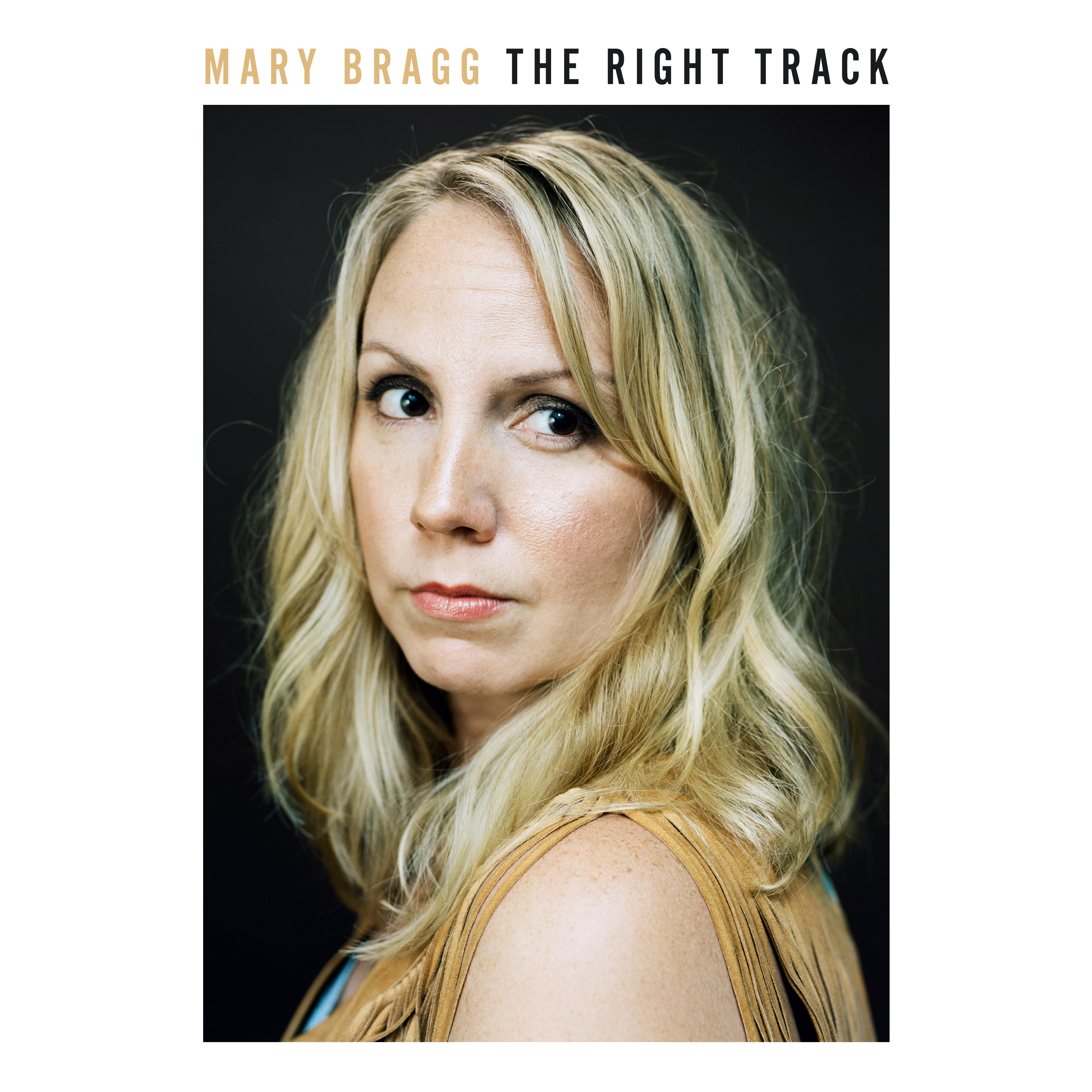 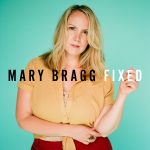 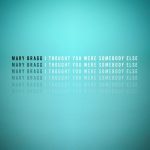 “A magnificent collection of Americana.”
-No Depression